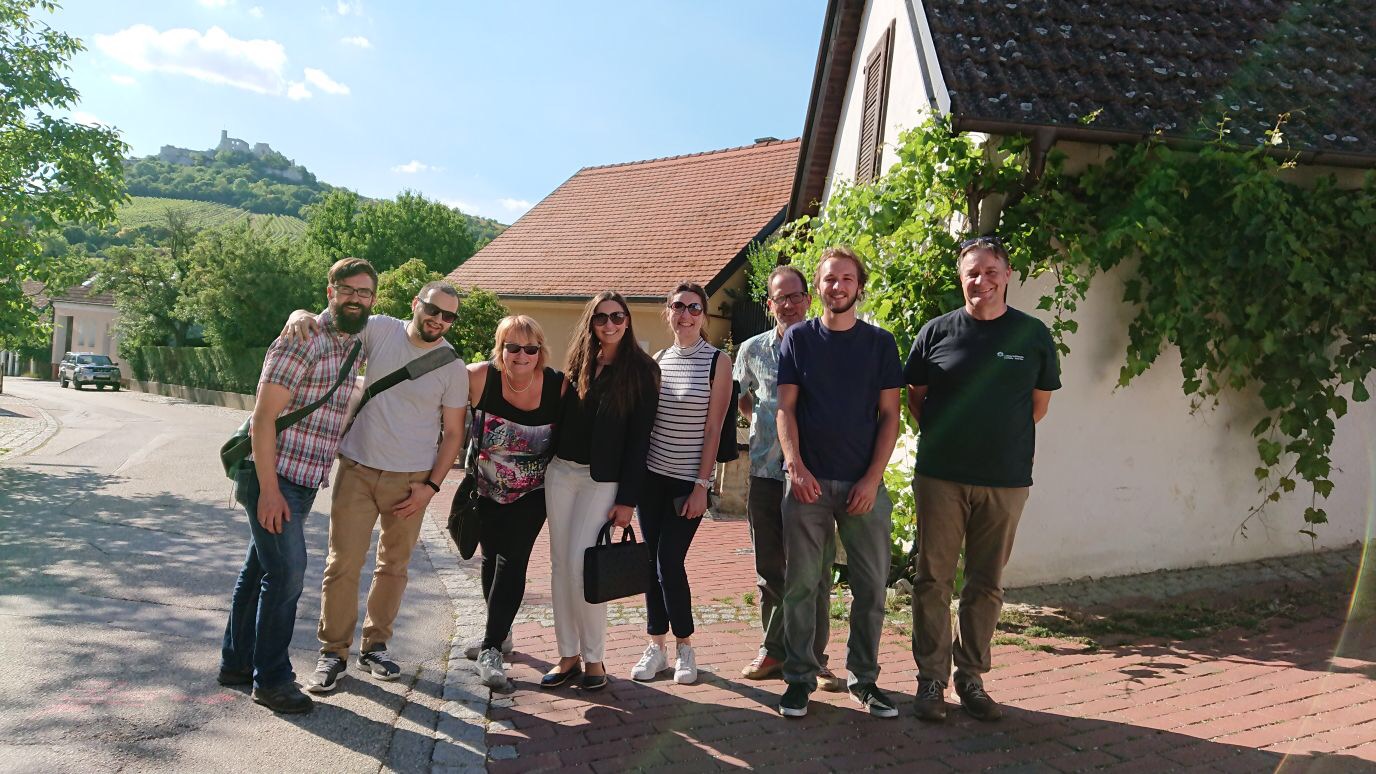 On Monday 3rd July, 2017 the biolution team accepted the invitation of our valued collaborator and renowned archaeologist, Wolfgang Neubauer for a day in Austrian’s Weinviertel (wine quarter) getting a personal insight into his many and varied passions.

The day started with Wolfgang giving us a private tour of the exhibition ‘Stonehenge. Verborgene Landschaft’, which he curated, at the museum MAMUZ in Mistelbach. The 1:1 scale models of the enormous stones erected at Stonehenge were particularly impressive.

Next up on the itinerary was the Nonseum (museum of nonsense), where we were treated to a hilarious tour of the exhibits (inventions that we don’t need) by the museum’s founder Fritz Gall, plus a fabulous guest turn by Wolfgang introducing his own exhibit.

The day drew to a close accompanied by the sounds of clinking glasses and cheerful conversation at a local heuriger (wine tavern) in the lovely village of Falkenstein bei Poysdorf, nestled beneath the imposing ruins of Falkenstein castle. 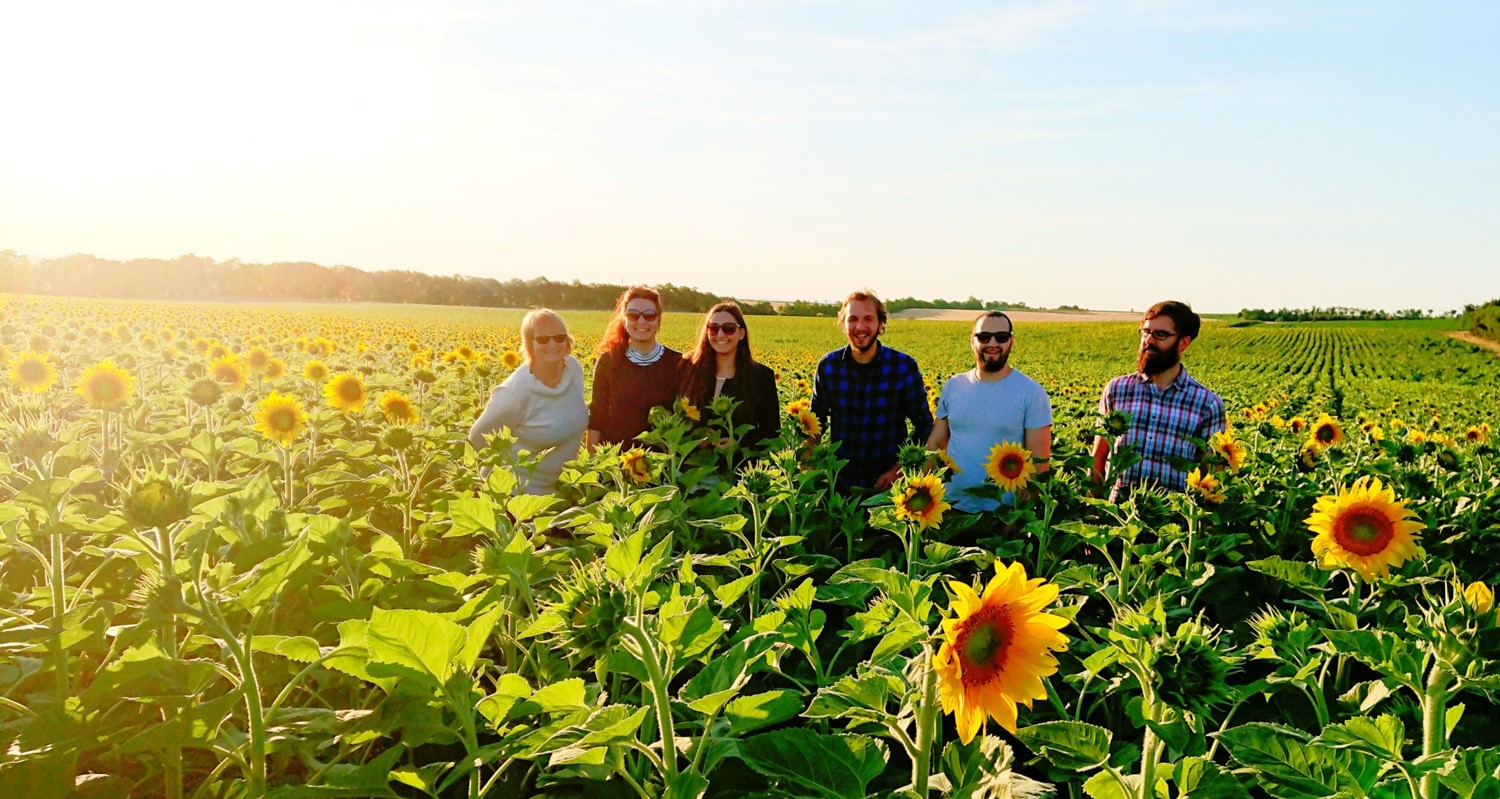 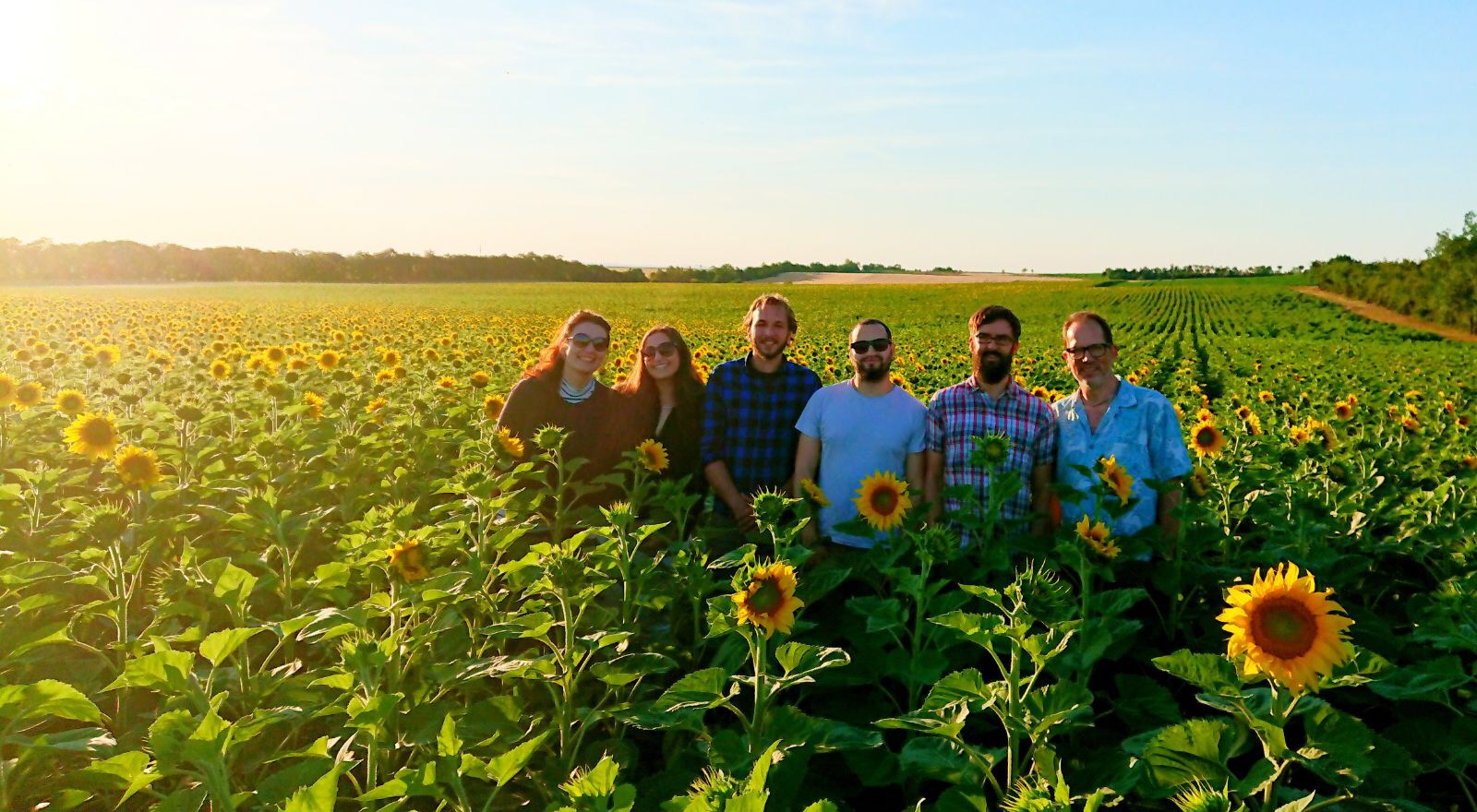