Public relations (PR) activities were performed to distribute information about DEVELAGE to appropriate media channels, this attracted several major international media channels including EuroNews and ASPAS. The DEVELAGE office was contacted by Julián López, a science producer working for EuroNews Television, who requested an interview with the representative of the coordinator Dr. Gabor Kovacs (Medical University of Vienna) for their TV documentary on the latest European research on the brain, which was a co-production between EuroNews and the European Commission. It was aired 22 times during the “European Month of the Brain” (May 2013) on the award-winning programme Futuris. The documentary was broadcast to 340 million households in 130 countries in EuroNews´ twelve broadcasting languages. The video entitled “Deep inside the brain” is available on the DEVELAGE homepage, the DEVELAGE YouTube channel, as well as on the Futuris website www.euronews.com/futuris. This episode of “Futuris” was estimated to have been watched by approximately 1 million viewers. The appearance of DEVELAGE on this episode represented a significant contribution to the communication objectives of DEVELAGE. 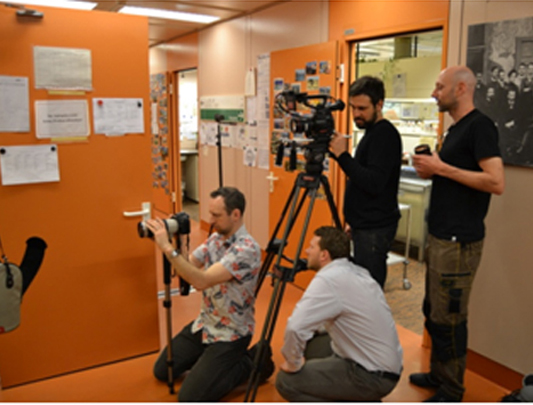 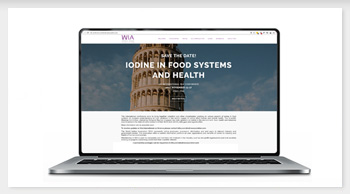 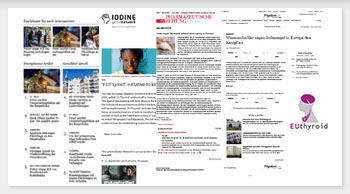 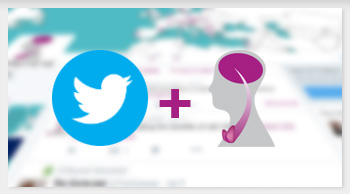 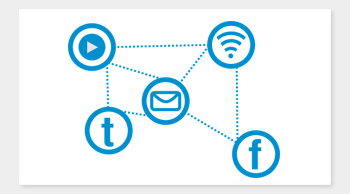