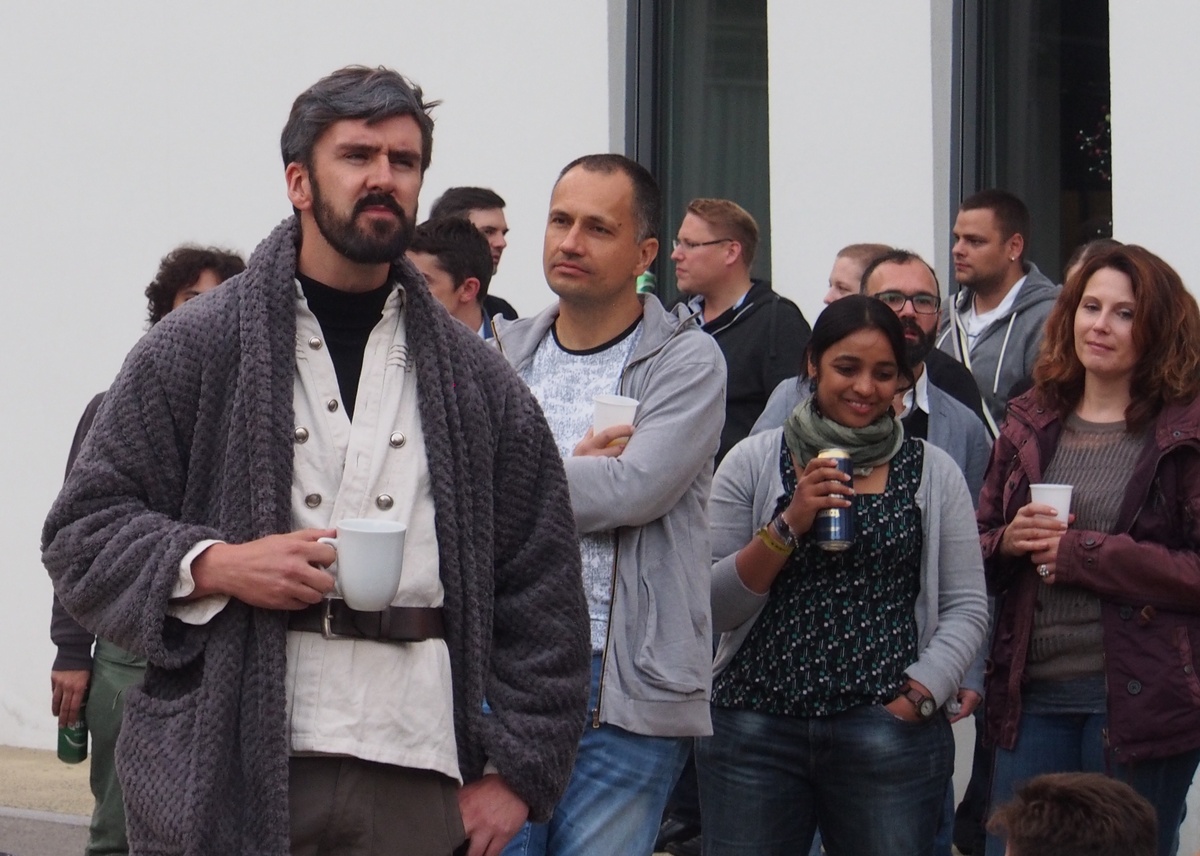 On Wednesday 21st and Friday 23rd September 2016 the Vienna Biocenter Amateur Dramatic Club (VBC ADC) performed ‘Verily, A New Hope’ William Shakespeare’s Star Wars by Ian Doescher to an enthusiastic audience from the Vienna Biocenter. Biolution was represented in the performance by Matthew Spencer playing Uncle Owen in the 1st half and an X-wing pilot in the 2nd half. 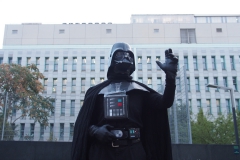 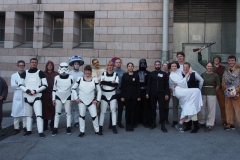 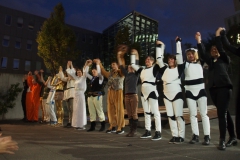